The Improvising Brain III: Cultural Variation and Analytical Approaches is a symposium and concert event designed to bring together researchers and musicians to explore musical improvisation.

This year’s theme, Cultural Variation and Analytical Approaches, stems from the growing scholarly interest in the empirical and music-theoretical study of world music traditions, the cognitive underpinnings of musical improvisation, as well as the study of historical documents related to improvisation in the European tradition.

Concert and Keynote Lectures FREE and open to the public! 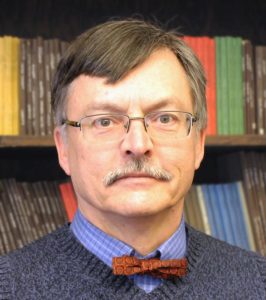 Robert Gjerdingen is a Professor of Music Theory and Cognition at the Bienen School of Music at Northwestern University.  He is the author of several books, articles, and reviews in the fields of music theory, music perception, and 18th-century musical style.  He has served on the editorial boards of Music Theory Spectrum, the Journal of Music Theory, and the Journal of the American Musicological Society, and on the executive board of the Society for Music Theory, and as editor of Music Perception.  In 2009 his book, Music in the Galant Style, received the Wallace Berry Award from the Society for Music Theory.  His research on the teaching methods of 18th-century conservatories in Italy has garnered six years of support from the National Endowment for the Humanities.  Gjerdingen was also vice president for Music Taxonomy at MoodLogic, Inc., an online music company in Silicon Valley, at the peak of the internet revolution. 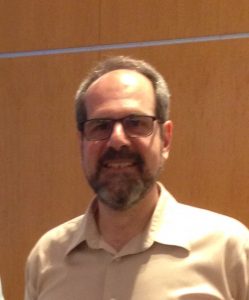 Panayotis Mavromatis is Associate Professor and Director of Music Theory at New York University’s Department of Music and Performing Arts, and a founding member of NYU’s Music and Audio Research Lab (MARL). He holds B.A. and M.A. degrees in Mathematics from Cambridge University (UK), a M.A. in Physics from Boston University, and a Ph.D. in Music Theory from the Eastman School of Music. His work has appeared in the Journal of Music Theory, the Journal of Mathematics and Music, Mathematics and Computation in Music, and Computing in Musicology. His research applies machine learning and knowledge-based techniques to the computational modeling of music theory and cognition. In particular, his work has demonstrated how formulaic systems underlying various oral and improvised traditions, including modern Greek church chant, can be precisely understood and simulated using mathematical techniques. More recent work of his investigates how melodic idioms are driven by a rhythmic grammar, and how this grammar closely interacts with the metrical phonology of the underlying spoken language. As a strong advocate for the study of world music traditions, he is currently co-editor of the journal Analytical Approaches to World Music and co-organizer of the associated biennial conference series. 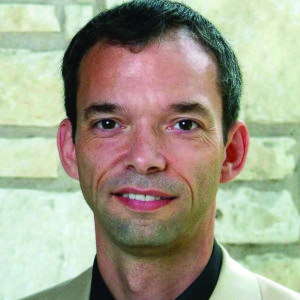 Martin Norgaard is Assistant Professor of Music Education at Georgia State University in Atlanta where he is collaborating with faculty in mathematics, computer science, linguistics, and physics to investigate the cognitive processes underlying improvisation. He received the Dean’s Early Career Award in recognition of “outstanding work” as a faculty member of Georgia State University and was just appointed associate faculty of the Neuroscience Institute. A team of Norgaard’s collaborators received a grant to conduct a brain imaging experiment investigating the cognitive underpinnings of musical improvisation in expert jazz improvisers. Dr. Norgaard was the guest editor of a recent theme issue of Psychomusicology, Music, Mind, and Brain based on papers from the Improvising Brain Symposium held at GSU in April 2013. His research also appears in the Journal of Research in Music Education, The International Journal of Music Education, The String Research Journal, and the interdisciplinary journal Music Perception. 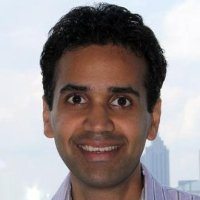 Shriram Salem is an Indian classical singer and performer in the field of Carnatic Music (South Indian classical). Salem is one of the prime disciples of Sri. Calcutta K. S. Krishnamurti, a renowned teacher and performer who has trained many of the leading musicians of today. He also trained under Sangita Kalanidhi, Sri. T. V. Goplakrishnan, and Salem Ms. K. Meera and continues to train under another leading Carnatic musician, Sri. Neyveli Santhanagopalan.

Salem is a grade “A” artist of the All India Radio – a distinction awarded to the crème de la crème of Indian Classical performers. He has taken part in the “marquee” Chennai December Music Festival for several years, performing at important venues including the Music Academy. Salem has won several awards for his performances during the Chennai December Music Festival, including the best vocalist awards at Sri. Krishna Gana Sabha and the Music Academy. Outside of India, Salem has performed in several places in the United States, including the Cleveland Thyagaraja festival.

He is the founder and President of the Carnatic Music Association of Georgia (CAMAGA).  He is the recipient of the Kala Seva Mani award from the Cleveland Aradhana committee for his service to promoting Carnatic music and the arts. He is a regular performer at the annual Cleveland Music Festival and the annual South Indian Classical Music Festival in Chennai, India.

Dr. Sriram is a Distinguished Professor Emeritus at the Robinson College of Business at Georgia State University. 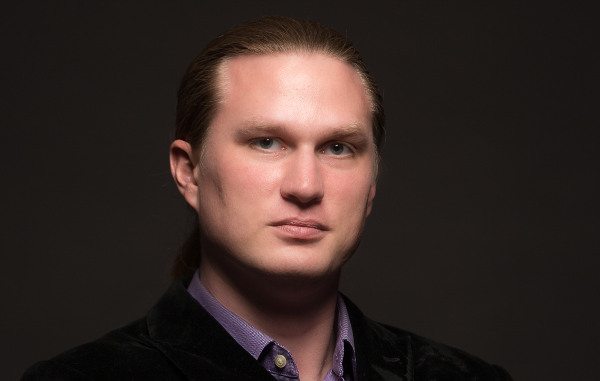 The Improvising Brain III is supported by the Department of Mathematics and Statistics, the Neuroscience Institute, and the School of Music.