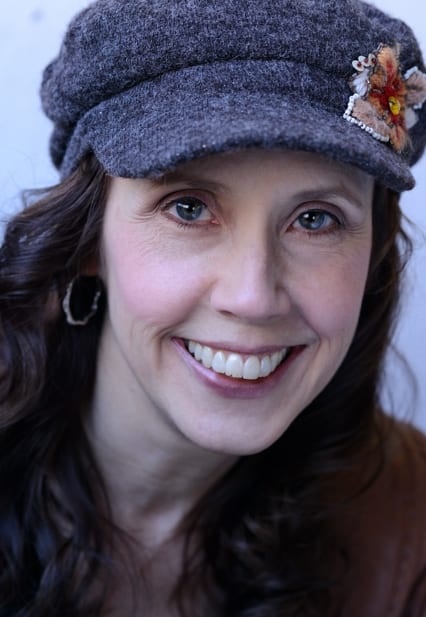 Susan G. Reid is a Professor of Practice in Acting/Directing for Georgia State University’s School of Film, Media & Theatre. She continues to work as a professional acting coach, casting director, writer and director. She completed casting Investigation Discovery’s fourth season of Your Worst Nightmare for Fox Casting. She was the former Vice President and Head of the TV/Film Division at Atlanta, Models & Talent where she booked talent on such notable shows as: The Walking Dead, Stranger Things, House of Cards, Homeland, and Ozark, as well as blockbuster Spiderman: Homecoming and more. An active member of the Atlanta theatre community, Reid has earned awards for her excellence in directing, ranked among the top ten directors in Atlanta, having directed extensively for both professional and university theatres throughout Georgia. Additional teaching experience includes work for academic institutions such as: Kennesaw State University, Columbus State University, University of West Georgia and High Point University. Her other professional and community efforts include positions as the Artistic Associate and Education Director at both Aurora Theatre and Theatre in the Square. She served on the School Advisory Council in the Marietta City School System and volunteered with the YWCA using theatre skills to teach alternative coping mechanisms for victims of domestic violence. She holds a Masters of Fine Arts in Directing from the University of North Carolina Greensboro and an undergraduate degree from Randolph-Macon Woman’s College, cum laude. She was a participant in the Lincoln Center Theater Director’s Lab in 2009.