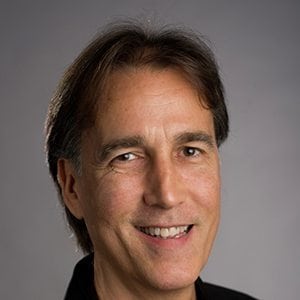 Emory Clements (double bass) has taught at GSU since 2005. He holds education and performance degrees from The University of Georgia and also studied at the University of North Texas. As a freelance bassist Clements has been a major presence on the Southeastern orchestral scene since 1986 and he also holds positions with the Atlanta Opera, the Columbus Symphony, and the Savannah Philharmonic. He has held teaching positions at Mercer University, Clark Atlanta University, and Georgia College and State University. Clements is also a passionate instrument maker with a thriving instrument building and restoration company, Clements Contrabasses. He plays on the first double bass he ever made.